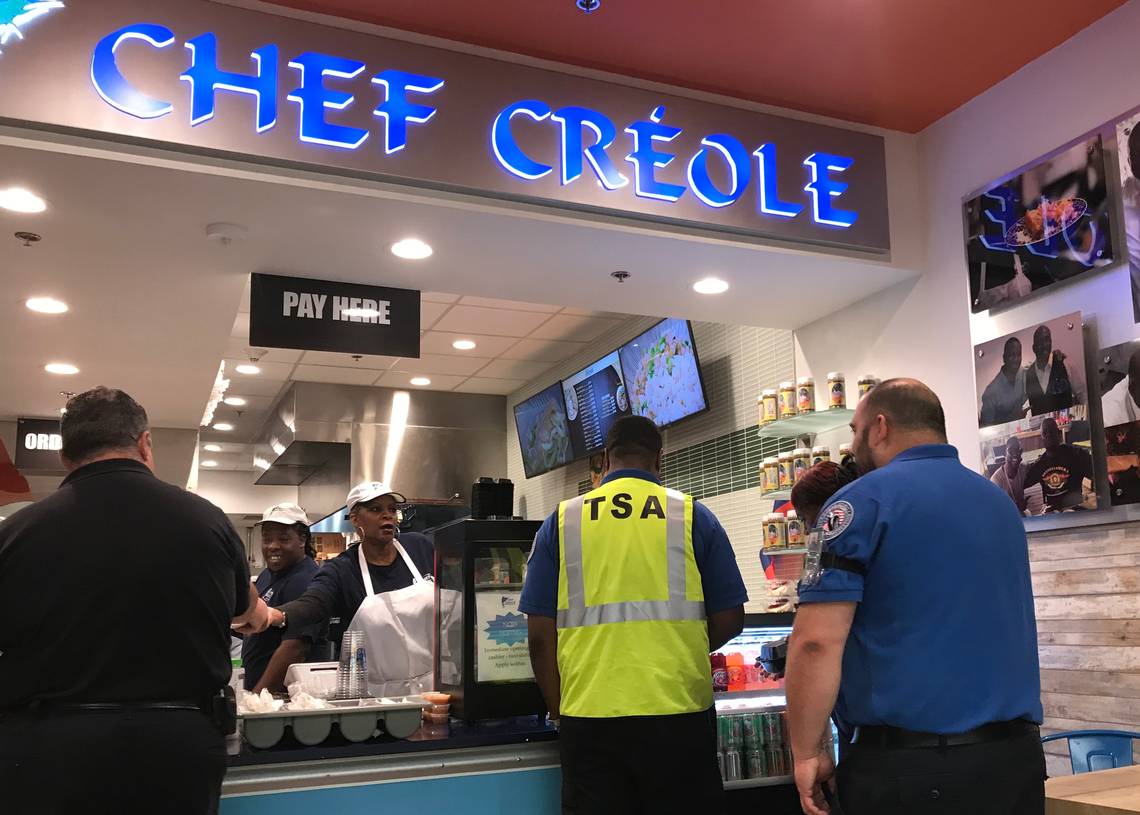 South Florida was the talk of the town this week, with several stories taking place in Miami.

While there have been some slight shifts in the leaderboard rankings, FOX 13 News and WSVN 7 News remain in the lead on Facebook and Twitter (though WFLA News is a close second).

Florida legislator proposes a new bill that would ban abortions after a heartbeat is detected.

A former Miami hotel dishwasher wins lawsuit after being fired for missing work on Sundays for religious reasons.