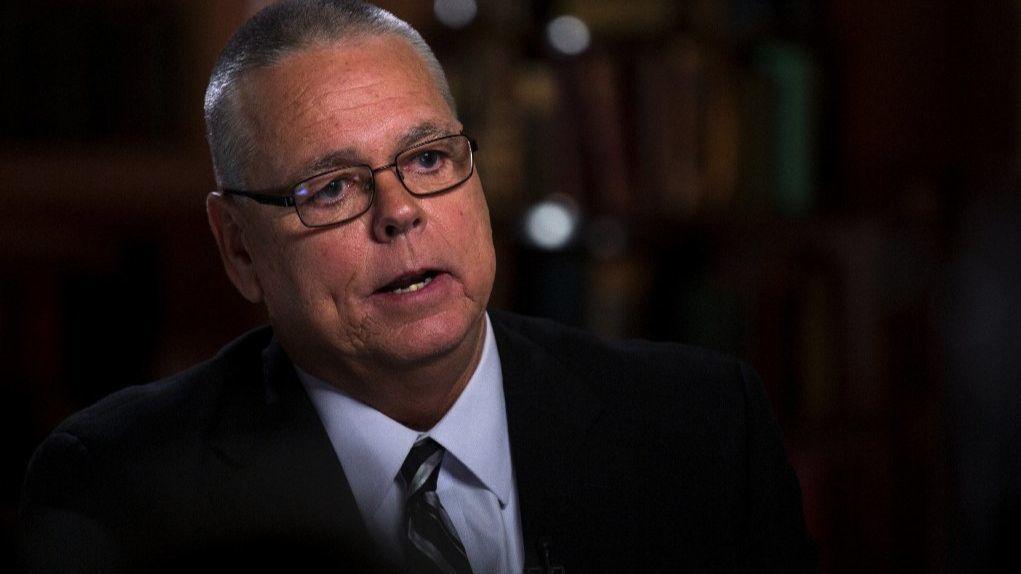 With the holidays quickly approaching, you would think Floridians would be in the spirit of giving, but this week’s headlines reveal quite the opposite is true…

Arghh… No one likes a porch pirate! Two Florida women are wanted [by police] after stealing packages from at least one Riverview home.

A Jacksonville woman is arrested after [allegedly] murdering her ex-fiancé.

For all the Miami Dolphins football fans out there, this one’s for you!

The armed officer at the Parkland school shooting says he had no legal duty to protect students and faculty from harm.

What’s Trending in Florida News will be taking a short break for the holidays and will resume in January 2019. Wishing you a Happy New Year!