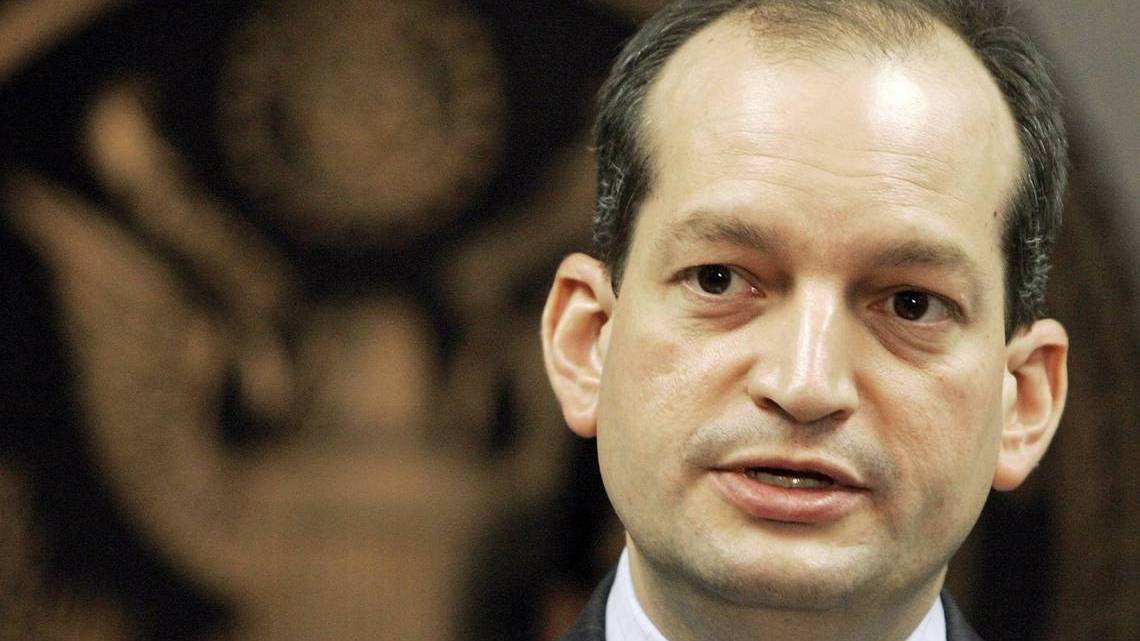 This week, Florida managed to take yet another jab at the rest of the country suffering from bitter cold… But we’re not complaining!

South Florida media outlets Miami Herald and WSVN 7 News were neck-and-neck on the Twitter leaderboard this week, beating out the competition by a landslide.

Get ready Florida parents! Walmart will host a Baby Savings Day with rollbacks on nearly all things baby-related this Saturday.

A Miami-Dade woman with Alzheimer’s and dementia is reported missing.

THIS is why we love Florida!

Judge rules that federal prosecutors broke the law in the Jeffrey Epstein case.

When she was just 3 years old, Haley Moss was diagnosed with autism and doctors thought she may never be able to work a minimum wage job or live on her own. Last month, she became the first openly autistic person to be admitted to the Florida Bar. https://t.co/50jqDothjW

President Trump ramps up pressure on Venezuela’s Maduro regime during his FIU speech.