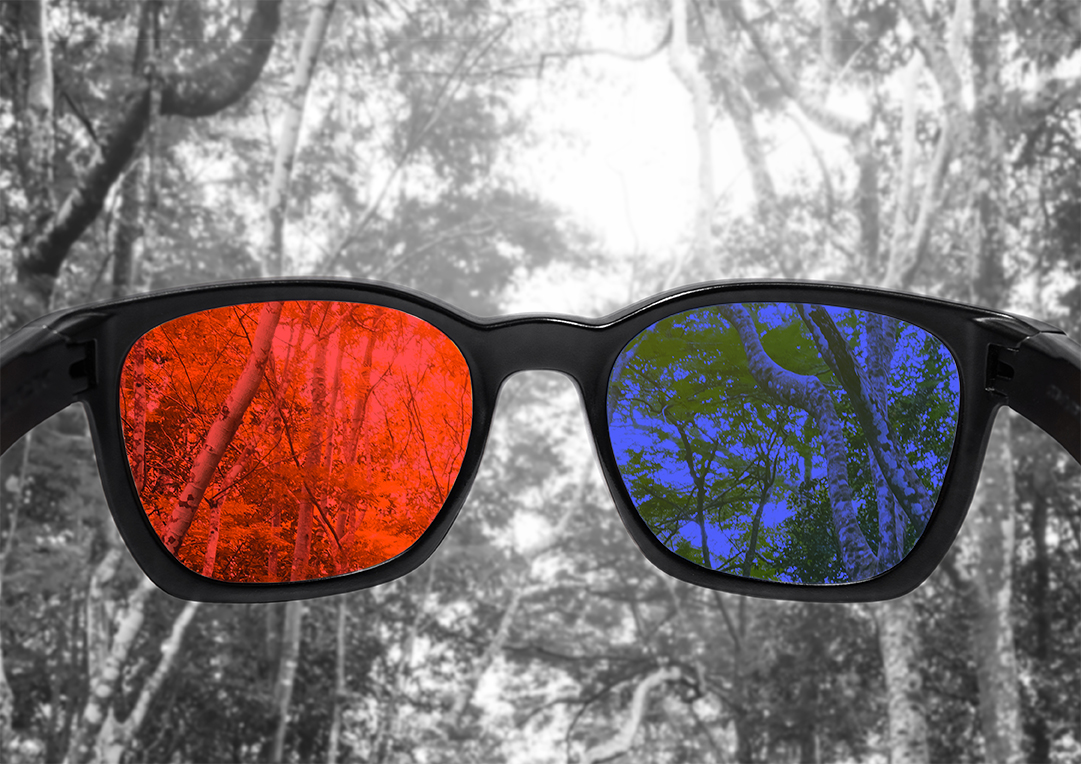 As the FBI wraps up its investigation into allegations of sexual assault involving Supreme Court nominee Brett Kavanaugh, in advance of an expected confirmation vote in the U.S. Senate, many Florida voters have already made up their minds on the matter. According to a Sachs Media Group survey of 1,200 Florida voters conducted October 1-2, 2018:

Comparatively, just 1 in 10 Republicans and 4 in 10 non-partisan (NPA) voters feel certain that Kavanaugh committed sexual assault. Yet when Republicans are asked about Clinton, 64% express certainty that he did so.

The biggest takeaway from these results may be to reinforce the harsh reality that nearly any issue or problem, when viewed mostly through a partisan lens, reflects the extreme differences that divide our country today on so many fronts.