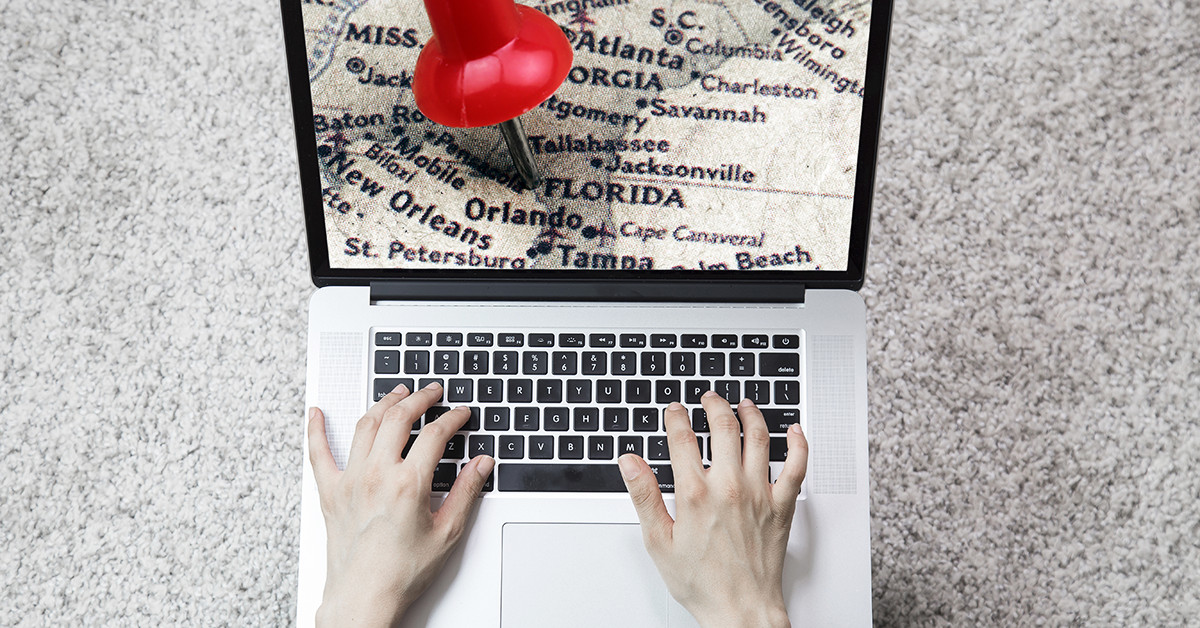 There were two sure things in Florida in 2018:

Sachs Media Group has compiled our list of the year’s top 10 news articles detailing the baffling exploits of Florida Man and Florida Woman, each one accompanied by an original illustration by renowned cartoonist Bill Day.

Since election season is over, another election season has just begun … so we invite you to cast your vote on the year’s best “Florida Man/Florida Woman” story. Be sure to click on the links to learn more about each story.

1. Florida Woman Tries to Flee Stolen SUV, Cows Round Her Up

Leave it to a herd of crime-busting cattle to corral this Florida Woman, who was attempting to flee a stolen SUV that had just crashed. When they caught her, officers had a prime beef with the woman. Read more about this story on CNN.

Mr. Miyagi would be ashamed … This Florida man had the bird-brained idea to get in some karate practice by kicking swans in a beautiful park. He should go “down” for this one. Read more about this story on TampaBay.com.

This one hits the daily double: Florida Man AND Florida Woman! Why are we not surprised that alcohol would somehow come into the picture when this couple decided to take this joyride. Read more about this story on WFLA.com.

Only in Florida, only by Florida Man. Asking, “Hey, man, y’all got beer still? Y’all ain’t out, are y’all?” this dude chased off the competition for that last brewski toting a live alligator. Should he be charged with intimidation with a deadly lizard? Read more about this story on FirstCoastNews.com.

They say “dog bites man” isn’t news, but “man bites dog” is. It seems this Florida Man really, REALLY wanted to make the news. Unhappy that his husky had destroyed a pack of cigarettes, the man bit the pooch’s ear to show who was boss. But the real boss was the deputy who arrested him on charges of aggravated animal cruelty. Read more about this story on PalmBeachPost.com.

Who says the internet has made libraries obsolete? This Florida man saw his public library as a potential path to riches … all he had to do was use a template he found on Pinterest and print himself some greenbacks. The good news for him: The local library had a printer he could use. The bad news: His “cash” looked totally bogus. The price of his efforts? A stay in jail. Too bad he couldn’t use his new cash for bail. Read more about this story on Fox13News.com.

Who among us hasn’t done this ourselves? Screaming at a restaurant manager, this Florida Woman grabbed a live lobster as she left the business. Not surprisingly, alcohol was involved, and she was charged with disorderly intoxication and petit theft. We hope she remembered a to-go pack of melted butter … Read more about this story on NBCMiami.com.

Leapin’ lemurs! Wandering wallabies! This tipsy Florida Man was hauling a whole menagerie down the interstate before his erratic driving brought the circus to a stop. Goats and tortoises and parrots, oh my – they were also in the trailer when Florida Man did his thing. Read more about this story on ABCActionNews.com.

GRRRR! Meow??? When is a fierce predator really just a pussycat? That depends on whether you believe the Florida Man who claimed he was attacked by a bobcat in a Tampa condo – or the unit’s owner, who says it was just her long-haired house cat Calli. Either way, it was catnip for lawyers … Read more about this story on ClickOrlando.com.

Mmm … doughnuts! His name isn’t Homer Simpson, but this Florida Man loves his doughnuts – at least he did, before he spent 10 hours in jail when a police officer mistook the remnants of a glazed doughnut in his car for methamphetamine. The 64-year-old settled a lawsuit for $37,500, or about 4,170 dozen Krispy Kremes. Read more about this story on NPR.org.