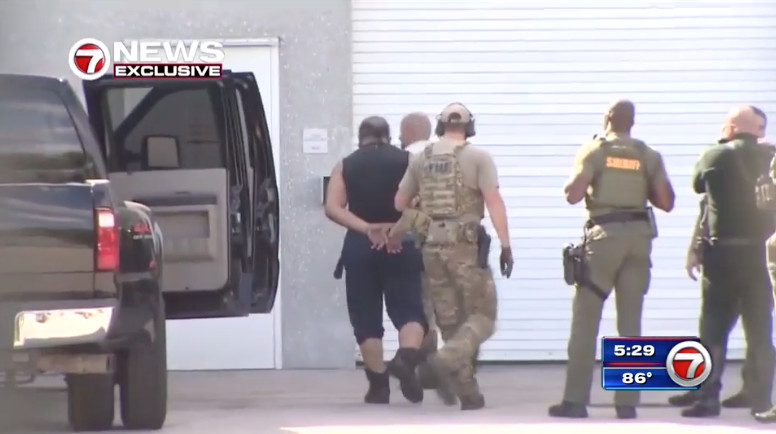 Florida finally got the fall memo … and that’s all people could talk about this week (aside from politics).

WFLA News Channel 8 lead the pack this week, with four times as many interactions as the #2 spot on Facebook.

Fall finally arrives in Florida … at least for a few days.

Documents reveal that an undercover FBI agent agreed to pay for Gillum’s fundraiser.

Documents given to Florida Commission on Ethics reveal undercover FBI agent agreed to to pay for Gillum fundraiser. https://t.co/IOy83tX31f

Rick Scott walks away when asked if he supports Trump ending the birthright citizenship.

A South Florida man is charged in connection with sending pipe bomb packages to several politicians.

First look at bombing suspect Cesar Sayoc as he was escorted out of FBI headquarters in Miramar just minutes ago. https://t.co/J6ebRGkR47 pic.twitter.com/7NSkw3X1WT