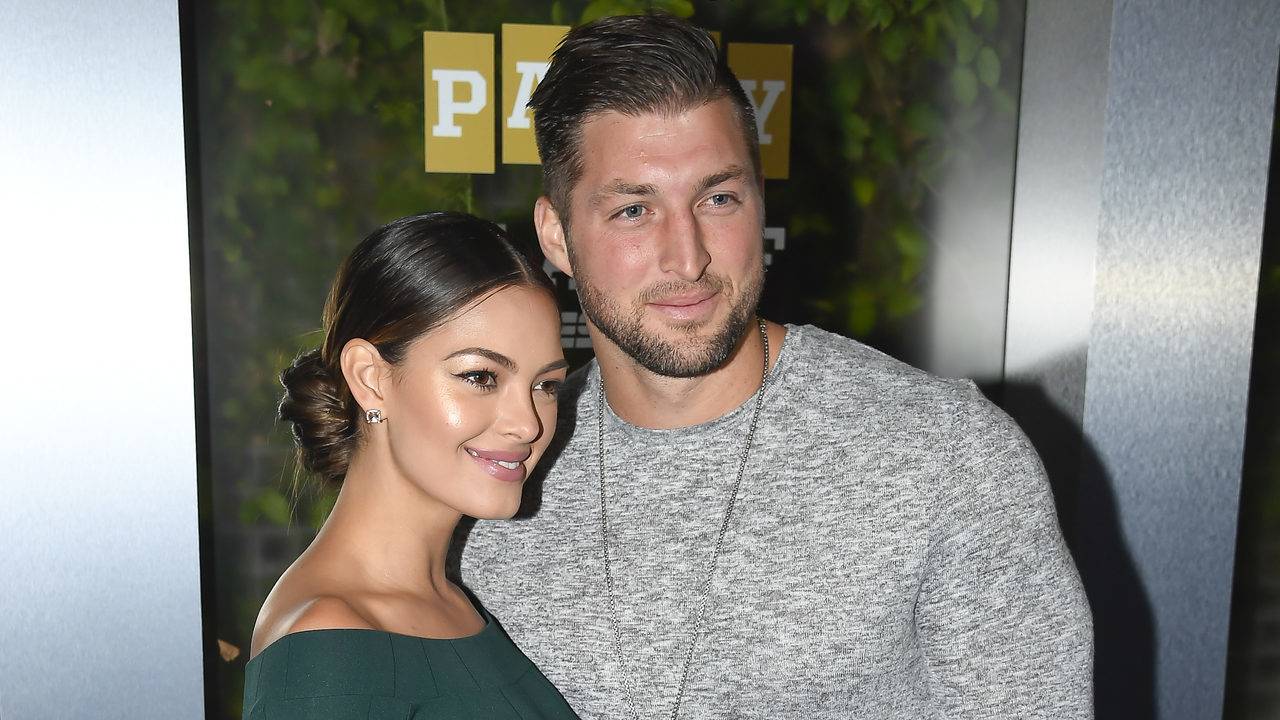 For the most part, this was an exciting week for Florida news. Former UF football star Tim Tebow got engaged, humpback whales were spotted off the coast of Central Florida, and the voting rights of more than a million Floridians were restored.

Fox 13 News and WFLA News continue to lead the pack on Facebook, with over half a million interactions each.

A convicted felon is in custody after a high-speed police chase in Miami-Dade.

Rick Scott hosts a lavish D.C. fundraiser on his first day as a U.S. senator — in the midst of the government shutdown.

Rick Scott, who pledged as a Senate candidate to “make Washington work,” hosts lavish D.C. fund-raiser on his very first day as a U.S. senator — in the midst of a government shutdown when his constituents aren’t being paid https://t.co/ecL7AvYbrk

Former felons can begin registering to vote in Florida.

The voting rights of many Florida felons restored today, adding as many as 1.4 million people to the voter rolls. https://t.co/AEyk0TwNDH pic.twitter.com/wSY6mPBJHi