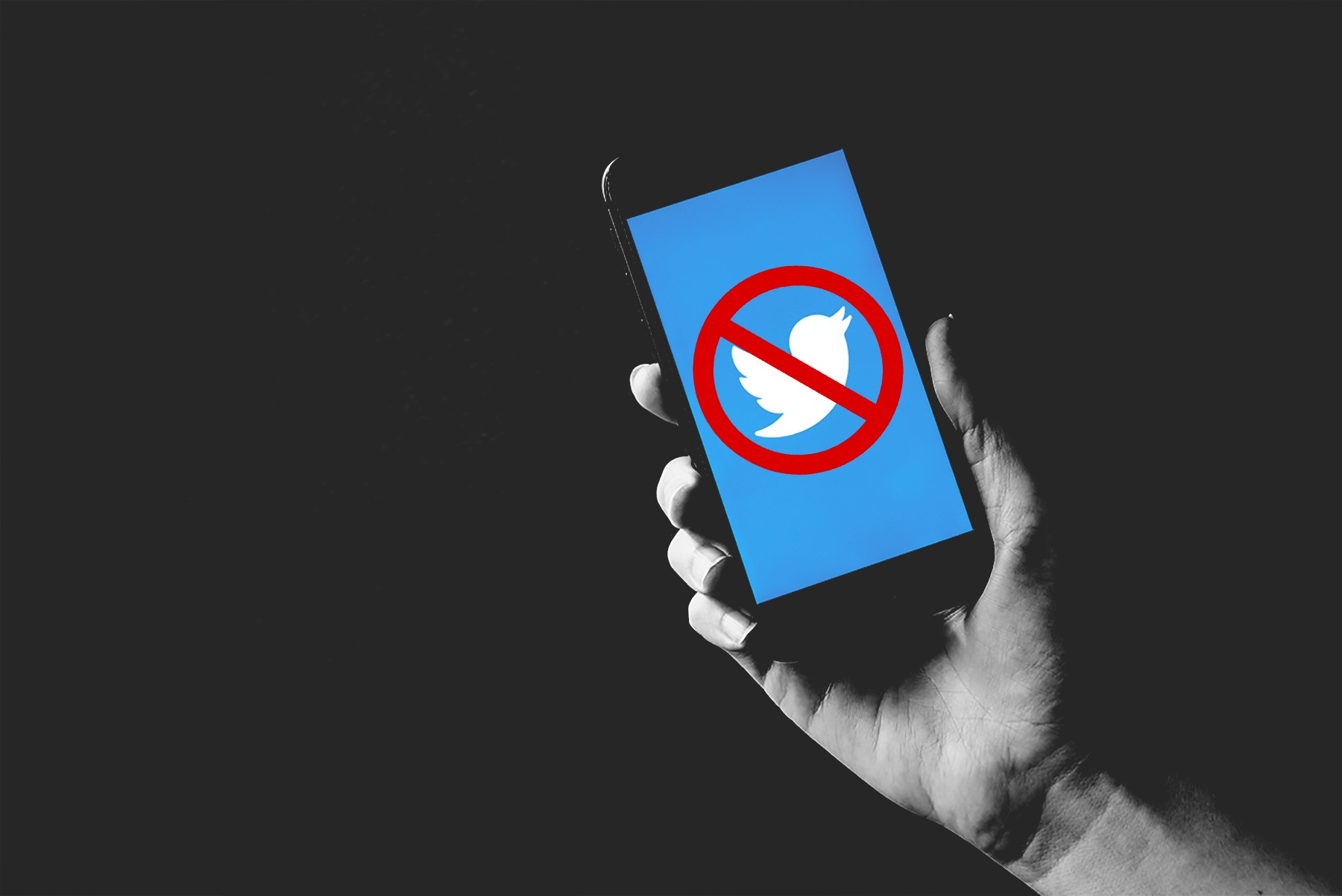 We’ve made the decision to stop all political advertising on Twitter globally. We believe political message reach should be earned, not bought. Why? A few reasons…🧵

That announcement shook the world for thousands involved in the political process. After all, so many political proclamations catch fire on Twitter – with a few occasionally tweeted by someone other than POTUS.

At their core, political ads on social media aren’t significantly different than those on traditional media platforms (e.g., television, radio, print). For the most part, they use the same or similar messaging and imagery. But social media advertising offers two major advantages that make it invaluable to politicos: targeting and scale.

So Many Ads, Not Enough Moderation

Social media users voluntarily share a cornucopia of information about themselves, including demographics, location, and interests. Many advertisers use that information to micro-target ad campaigns, showing different messaging to different targets.

That heightened level of personalization has created political advertising at scale. At any given time, the Trump reelection campaign is running thousands of ad variations on Facebook, with each version seen by a few thousand highly relevant users.

That’s one campaign. Now add in the candidates for the Democrat nomination. On a seemingly typical day in late November, Pete Buttigieg was running 5,800 Facebook ads and Elizabeth Warren was running 2,200. It keeps climbing … and that’s only in the race for President. Add all the candidates for federal, state, and local offices, as well as ballot measures, legislation, regulations, judicial outcomes – and you get the picture.

The political ad review process for social media is today’s version of Lucy and Ethel in the chocolate factory … the political ads just keep coming at an unrelenting pace.

And that’s why Twitter gave up. Political advertising isn’t a key part of the company’s core business. Twitter made less than $3 million in advertising revenue during the 2018 midterm elections, of its $3 billion in total revenue that year.

Simply, the $3 million wasn’t worth the headaches and potential scrutiny from lawmakers and media, so they decided to quit while they were ahead … or did they?

After Dorsey’s bold announcement, Twitter released new political advertising policies that didn’t completely rule out all political ads for everyone. Most advocacy groups, non-profits (except 501c4), former politicians, and companies are still allowed to run ads about specific issues and causes.

Ads are allowed if they …

Ads are not allowed if they …

Here’s an example: An industry trade association can talk about the importance of reforming the health care system, sharing personal testimonials from affected patients and statistics comparing the U.S. system with other countries. However, its ads cannot mention active legislation, urge donations, or encourage voters to support or oppose a specific candidate or political party.

Of course, there’s a gray area. Can they refer people to a website to contact their lawmakers and share personal stories of how they’ve been affected by an issue, with no mention of legislation or advocating a vote for or against? That remains to be seen.

Twitter eliminated zip code targeting for cause-based ads and will only allow geographic targeting at a metro area or state level. This may make it more difficult for advertisers to micro-target a specific community or neighborhood with a personalized message expressing how an issue is relevant to them.

It also closes a loophole through which advertisers could target political buildings by their unique zip code. For instance, 32399 is used only for government buildings in Tallahassee.

Twitter also wiped out keyword and interest targeting that references political words like “conservative” and “liberal.” This could get tricky as advertisers gradually identify which targeting criteria aren’t allowed, and test alternatives.

Advertisers can also continue to target users by demographic and behavioral criteria, including data from third-party sources. They can identify users who closely resemble another user’s followers, which can be helpful when that user is a relevant politician, political party, or advocacy group.

Finally, advertisers can target people who saw or engaged with your account’s past tweets, or who recently visited your website.

Now that Twitter has banned (or at least limited) political advertising, many are calling on Facebook and Google to institute similar restrictions. That’s a lot less likely to happen. Facebook made about $300 million on political ads in 2018 and expects that figure to grow in 2020. In fact, presidential candidates have already spent over $50 million on Facebook since May 2018.

But in case it does happen, now is the time to start looking at alternative ways to communicate with key audiences. While Google Display Network is a leading player in the placement of digital display advertising, countless other networks provide similar inventory to advertisers.

These networks offer display ad placements – and in some cases online audio, video, and over the top (OTT) television ads – on thousands of popular websites … and most don’t restrict political ads whatsoever.

You can also buy digital ads directly from publishers. While this often comes at a higher price than buying through a large ad network, you will likely be able to secure premium or limited-access inventory, such as full-page takeovers or podcast sponsorships, that can offer more bang for your buck.

Aside from advertising, earned media – think publicity – is a must-have for any issue advocacy campaign. Jack Dorsey based Twitter’s decision around the belief that political message reach should be earned, not bought. Consider working with reporters, bloggers, and other influencers to deliver quality, credible news to all the right people.

You can also partner with or gain the endorsement of third-party advocacy groups, think tanks, or nonprofits – which can then promote your issue to their audiences. Share your content and messaging with these groups and ask them to push it out through their communications channels.

The media landscape is constantly transforming, driven by the demands of American consumers. New technology will emerge and force us all to adjust how we communicate.

Will political ads disappear? Doubtful, but those who stay agile and willing to embrace these changes will have an upper hand in the court of public opinion.