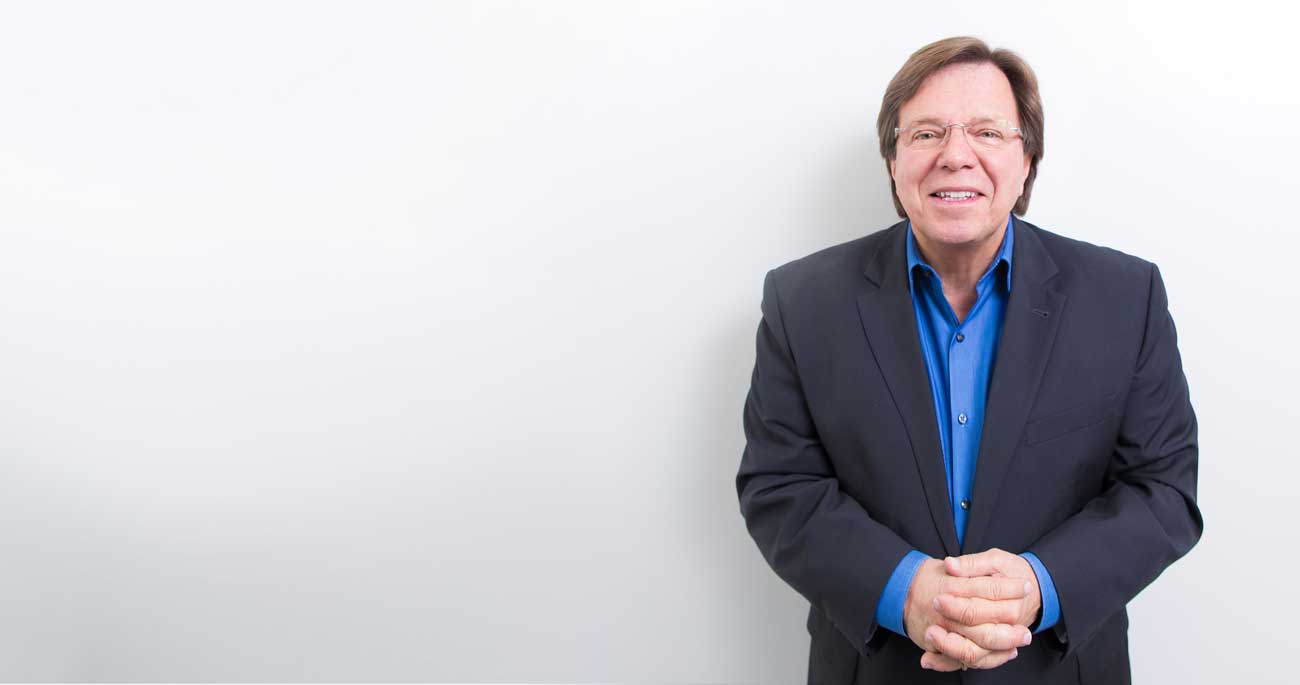 Ron Sachs, Founder and CEO of Sachs Media Group, spent much of his early career in the news media – both print and broadcast. But his journalistic roots are lifelong – including his time at the University of Florida College of Journalism and Communications. UF recently celebrated the 50-year anniversary of the College with this video profile tribute of Ron – and the not-widely-known story about his felony arrest on a First Amendment issue when he was the Editor-in-Chief of the campus newspaper, The Alligator. The stand that he and the newspaper took changed an archaic and unconstitutional law and represented a landmark victory for campus newspapers nationwide.