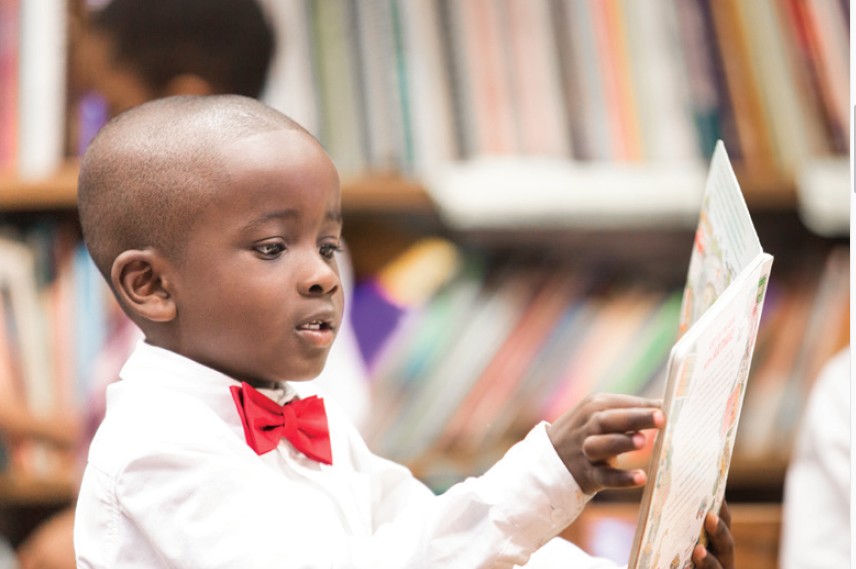 The Florida Tax Credit Scholarship was created in 2001 as part of an effort to increase the number of educational opportunities available to low-income families. Since then, the program has grown to include nearly 100,000 of Florida’s poor, mostly minority students.

In August 2014 the Florida Education Association, Florida’s largest teachers union, filed a lawsuit against the State of Florida challenging the constitutionality of the Florida Tax Credit Scholarship. Our client, the Alliance for School Choice, quickly went to work to defend this scholarship program, which equips Florida’s most marginalized students with an education they could not otherwise afford.

In the fall of 2014, we began strategic development of a public awareness campaign to showcase the meaningful impact these scholarships were having to benefit Florida’s poorest students and the communities in which they lived. Through significant media coverage, advertising, and a clear, concise message, Sachs Media Group sought to increase awareness about the Tax Credit Scholarship and inform the public about the consequences that would be imposed on Florida’s students and taxpayers should the teachers union win its misguided suit.

Our robust public awareness campaign, called Save Our Scholarships, included a microsite that garnered about 30,000 visits; development of compelling advertisements, paired with dozens of strategic media buys across print, digital, and television platforms; multiple news conferences; more than 50 op-eds developed and placed in newspapers and online news sites across the state; and the coordination of the successful Rally in Tally, at which Martin Luther King III led more than 10,000 parents, teachers, and advocates in a march on Tallahassee to urge the teachers union to “Drop the Suit.”

Through our measured and strategic efforts over a two-year period, we developed steady results on behalf of the Alliance for School Choice. Our capstone breakthrough was realized on January 18, 2017, when the Florida Supreme Court upheld the decisions of the lower courts and dismissed the teachers union lawsuit – granting relief to the parents of the nearly 100,000 students who depend on the Florida Tax Credit Scholarship.