Preserving Funding for Kids with Disabilities 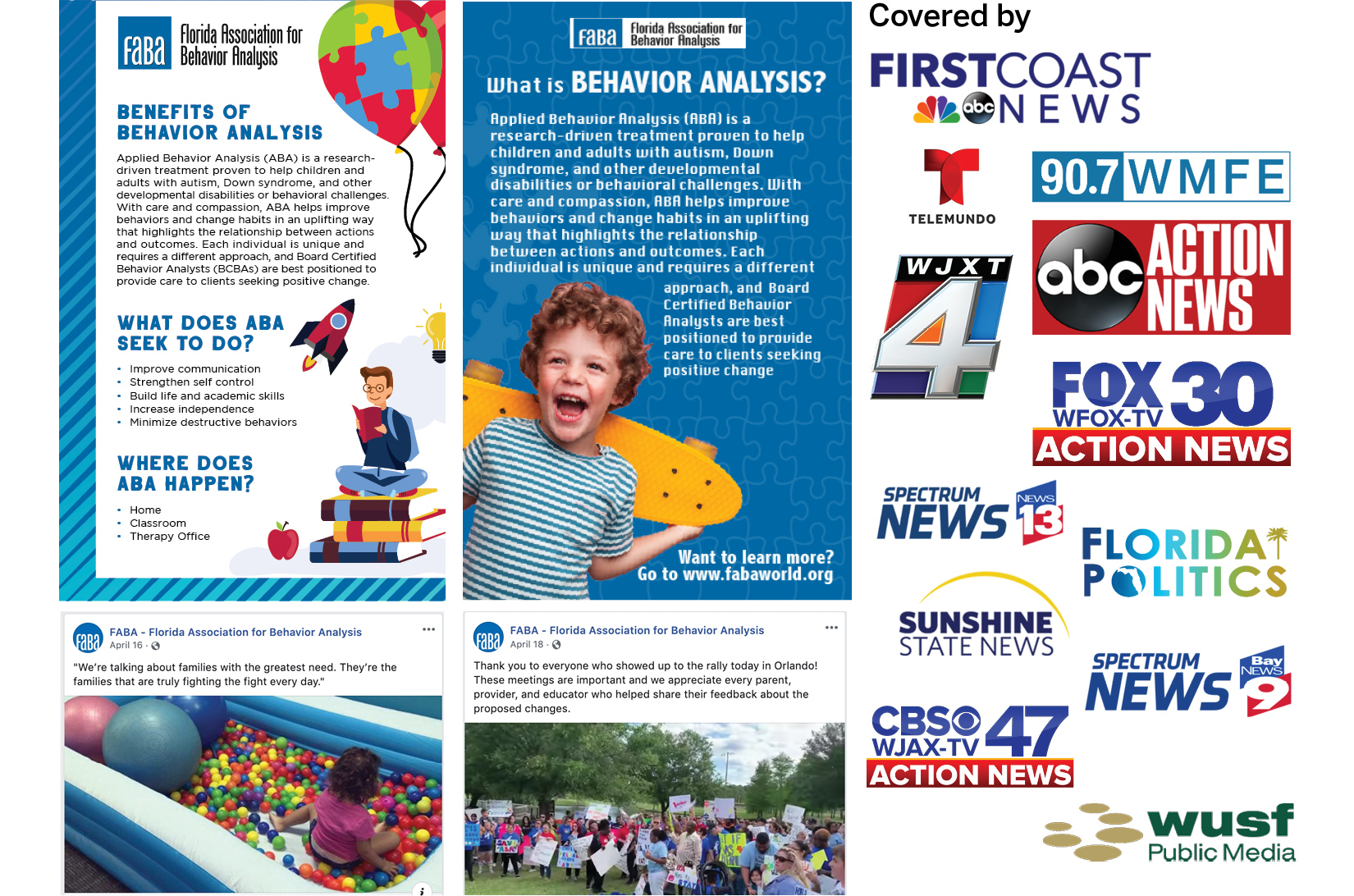 When state officials announced a plan that threatened to cut reimbursement rates for services to children with developmental disabilities, Sachs Media was engaged by the Florida Association for Behavior Analysis to push back. The concern was that reimbursement rates were already too low, and any further cuts would make it impossible for some care providers to continue treating patients in need.

To shine a light on the state’s harmful proposal, we coordinated rallies with parents and providers in multiple cities, generating significant media coverage about how devastating these cuts would be to children with autism.

Our media and grassroots campaign was successful in raising the heat on the state agency involved, ultimately resulting in it backing off its plan, thereby preserving needed services for thousands of children in Florida.

Calls and Visits to Policymakers in One Critical Week